Michael Curran and James Teh met as children on a music camp for the blind, where they realised they shared a strong interest in computers. Several years later they decided to join forces to help improve the accessibility of computers for blind and vision impaired people.

For blind people to use a computer, they need a screen reader which reads the text on the screen in a synthetic voice or with a braille display. But in many cases screen reading software costs more than the computer itself. In the past this has left computers inaccessible to millions of blind people around the world. This is a critical problem, because without computers, access to education and employment is severely limited, not to mention everyday functions such as online banking, shopping and news.

In April 2006 Michael began to develop a free screen reader called NVDA (NonVisual Desktop Access) for use with computers running on Windows. He invited James, who had recently completed his IT degree, to develop the software with him.

Together these two fully blind men founded the not-for-profit organisation NV Access to support the development of the NVDA screen reader. Before too long they were able to work full-time on the project thanks to a series of corporate grants and individual donations.

NVDA has been translated by volunteers into more than 55 languages, and been used by people in more than 175 countries. It has also won multiple awards.

NVDA is open source software, which means the code is accessible to anyone. This enables translators and developers around the world to continually contribute to its expansion and improvement. 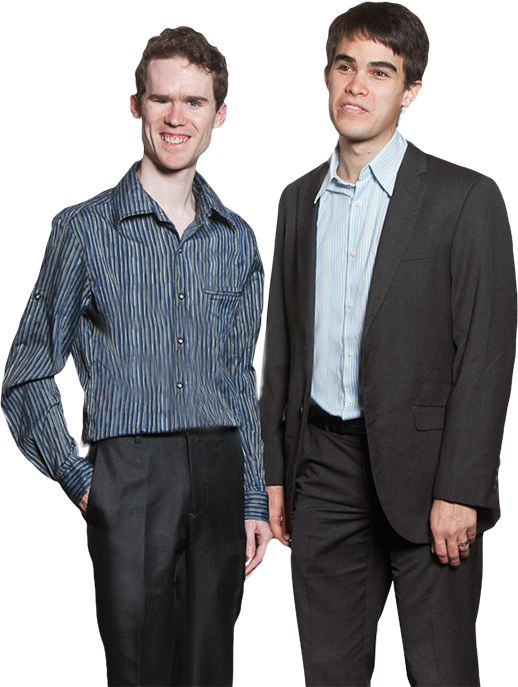 What our USERS SAY

“In the past, I used to carry around a laptop all over my school. This was because it was the only computer in the school that I had access to do the screen reader on it. Once I started using NVDA … I started leaving my laptop and carrying around a flash drive. Thanks to NVDA I now have access to almost any computer in the school. Because the school is very big on computer use, there are computer labs all around school. Thanks to NVDA I can walk in with the rest of my classmates, sit down at any computer and start to use it as any of them would.”

NV Access was established in early 2007 as a result of the increasing support needs of the NVDA project. NV Access develops and supports free and open source software that facilitates access to technology for blind and vision impaired people. We do this by employing developers, providing technical resources such as internet hosting and development tools, and facilitating attendance at conferences and events. As we are a non-profit organisation, our work is funded primarily through grants and donations.

The purpose of NV Access is to lower the economic and social barriers associated with accessing Information Technology for people who are Blind or Vision Impaired. The company is thus dedicated to the ideal that accessibility and equitable access is a right and should not come as an extra cost to a person who is Blind or Vision Impaired. In a world where information and technology are an increasingly important part of daily living, this ideal facilitates greater participation and independence in all facets of life , most importantly within the areas of education and obtaining employment. In order to carry out this purpose, the company’s objectives include, but are not limited to:

NV Access Limited (ACN 149 271 036, ABN 96 149 271 036) is an Australian Public Company, Limited by Guarantee. We are recognised as a charitable institution and therefore receive appropriate tax concessions. NV Access Limited is managed by a Board of Directors, and at least 33% of the Directors must be blind or vision impaired. For full details of our structure and governing rules, please download the NV Access Limited Constitution.

Directors of the Board:

James Teh (past Co-lead developer of NVDA) 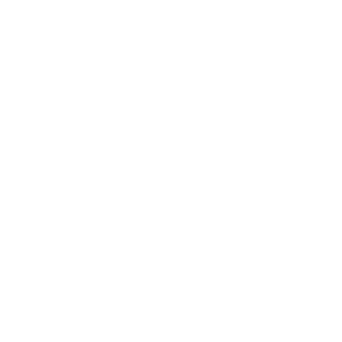 Would you like to be recognised for helping change thousands, if not millions, of lives in a profound way? By supporting the work of NV Access, you are directly enabling independence and enhancing the welfare and health of blind and vision impaired people all over the world.

To find out how you can be a part of this global solution please visit our sponsorship page.