As promised, this week we have details of the new NVDA 2021.1 Beta 1. That’s exciting, so let’s dive right in:

Beta1 of NVDA 2021.1 is now available for download and testing. For anyone who is interested in trying out what the next version of NVDA has to offer before it is officially released, we welcome you to download the beta and provide feedback.

NVDA 2021.1 includes optional experimental support for UIA in Excel and Chromium browsers. There are fixes for several languages, and for accessing links in Braille. There are updates to Unicode CLDR and mathematical symbols, eSpeak-NG and LibLouis.

There are many bug fixes and improvements, including in Office, Visual Studio and several languages.

Note: this is an Add-on API compatibility breaking release. Add-on authors will need to update their add-ons to be compatible with NVDA 2021.1. We had previously asked add-on authors to wait until this beta came out before confirming their add-ons were compatible. Many have already done the work, but please note that as at the time of release, add-ons had not been updated. We anticipate that most add-ons will be updated by the time the final stable build comes out. If you rely on NVDA add-ons (including 3rd party synthesizers), please test the beta as a temporary or portable copy.

NVDA Beta One (Text in turquoise with NVDA logo between words)

As we move closer to the next stable release, I thought it was worth covering the NVDA development cycle.

A couple of things to note:

The survey will be open until the 2nd of July 2021. Please do participate, and share with our thanks! 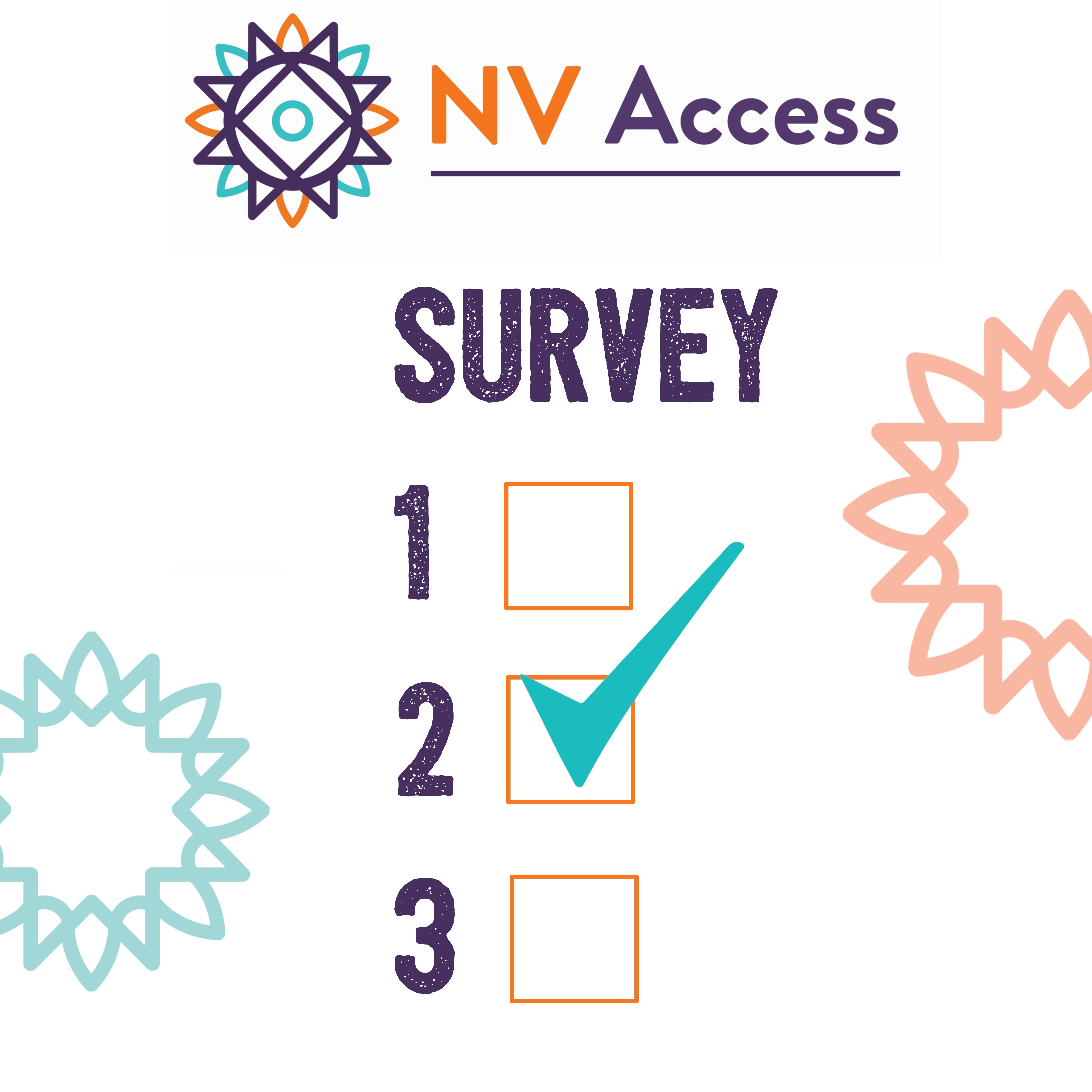 That’s all for this week. We look forward to bringing you more on NVDA 2021.1 closer in a couple of weeks. In the meantime, please do test out the beta and let us know what you think!